MYTHS & FACTS UPDATE: IS ACFI GONE, AND IS AN-ACC HERE TO STAY?

In this article we are going to bust through some of the myths we are hearing, lay out the facts, update on the progression to a new tool and let you know what you need to do to prepare.

It has been a huge year for Aged Care, with a great deal of challenges and change. Amongst the multitude of subjects the industry has dealt with this year, there continues to be discussion, confusion and speculation about the proposed timeline of the dissolution of ACFI, and the transition to its replacement.

Whilst there have been movements and updates in the project to transition to a new funding tool, the chatter has left much of the industry in limbo, lending to the perception that we no longer need to focus on ACFI and ignoring how important it still is to the sustainability of Aged Care Organisations.

HAS AN-ACC BEEN CONFIRMED BY THE GOVERNMENT AS THE NEW TOOL?

Despite the AN-ACC Shadow Assessment taking place in 2021, ACFI will continue to be the funding tool used for the entirety of 2021. The Shadow Assessment period is scheduled to run until February 2022 (with a potential extension to June 2022).

Once the trial has been completed:

Other factors that can influence the timeline are:

The Government has explicitly stated that if the AN-ACC model is the chosen tool for funding reform, funding would only be paid using this model from 2022. With the AN-ACC Assessment trial set to end in February 2022 at the earliest, and the above factors, it is understandable that a lot of work is still to be done before this can occur.

You can read the Government’s information on the Aged Care Funding Reform page here.

FACT: NO – THE AN-ACC IS STILL IN TRIAL PHASE UNTIL 2022, AND NO FINAL DECISIONS TO IMPLEMENT IT HAVE BEEN MADE

Whilst the AN-ACC trial has progressed and the Royal Commission’s Final Report makes a recommendation for funding via a casemix classification system (such as AN-ACC) there has still been no confirmation that the tool will be implemented. .

Let’s take a look at the trial.

What has happened so far?

What is happening next?

While there has been movement occurring in this space, it is important to note that the Government has not confirmed an implementation of the proposed funding model, and will continue to undertake consultation with both consumers and the industry.

SO THEN…Should I stop focusing on ACFI and try to save costs to get ready for the new tool?

FACT: YOU’RE MAD! THIS PERIOD IS CRITICAL TO GET YOUR ACFI FUNDING IN ORDER

Now is the time focus on ACFI!
Although we know that a new funding tool will eventually replace ACFI, MyVitals tells us on average organisations are underclaiming approximately $1 million per annum. So it is important to utilise the time whilst the AN-ACC is being trialled to get your house in order so that you are in the best possible position going into a new funding tool. That means claiming all your entitled ACFI now, and right up until the new tool is introduced.

Particularly in the post COVID-19 world, with the impact of additional costs and temporary subsidies diminishing, it is crucial to get your funding in order, so that you will be in the best position for the next chapter.

So as you can see, this continues to be no overnight change, and to say that ACFI is no longer important to learn about does not ensure a smooth or sustainable transition.

Below is our estimated timeline on the changes that a new tool, the Royal Commission and the post-COVID world will bring, based on the information we currently have. Click on the image to zoom in! 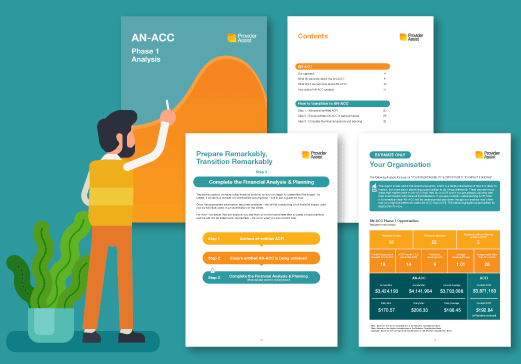 Not sure how to prepare for AN-ACC?

Receive your AN-ACC Transition Analysis report – full of education, tools and analysis of your current Residents.

HOW MUCH FUNDING IS YOUR ORGANISATION MISSING? 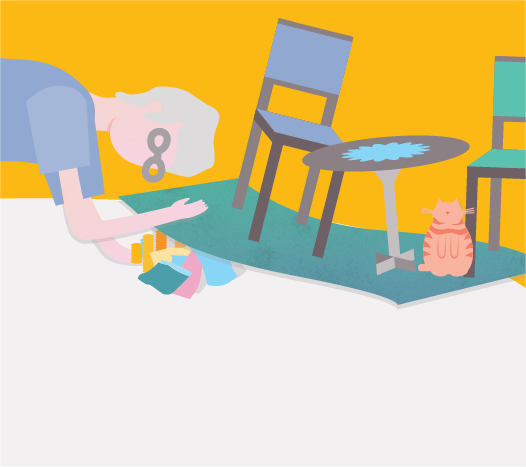 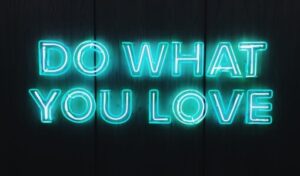 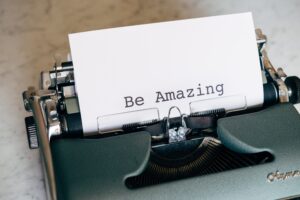 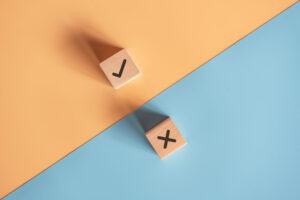 I’ve already had my AN-ACC shadow assessment visit – what can I do?