On January 1, 2017 amendments were made to the Aged Care Act 1997 to strengthen compliance actions. The Department of Health is now beginning to implement some of the changes announced in the 2015-16 MYEFO measure, Aged Care Funding – improved compliance. As such, amendments to the Classification Principles 2014 have been outlined and have come into effect from 1 March, 2017. 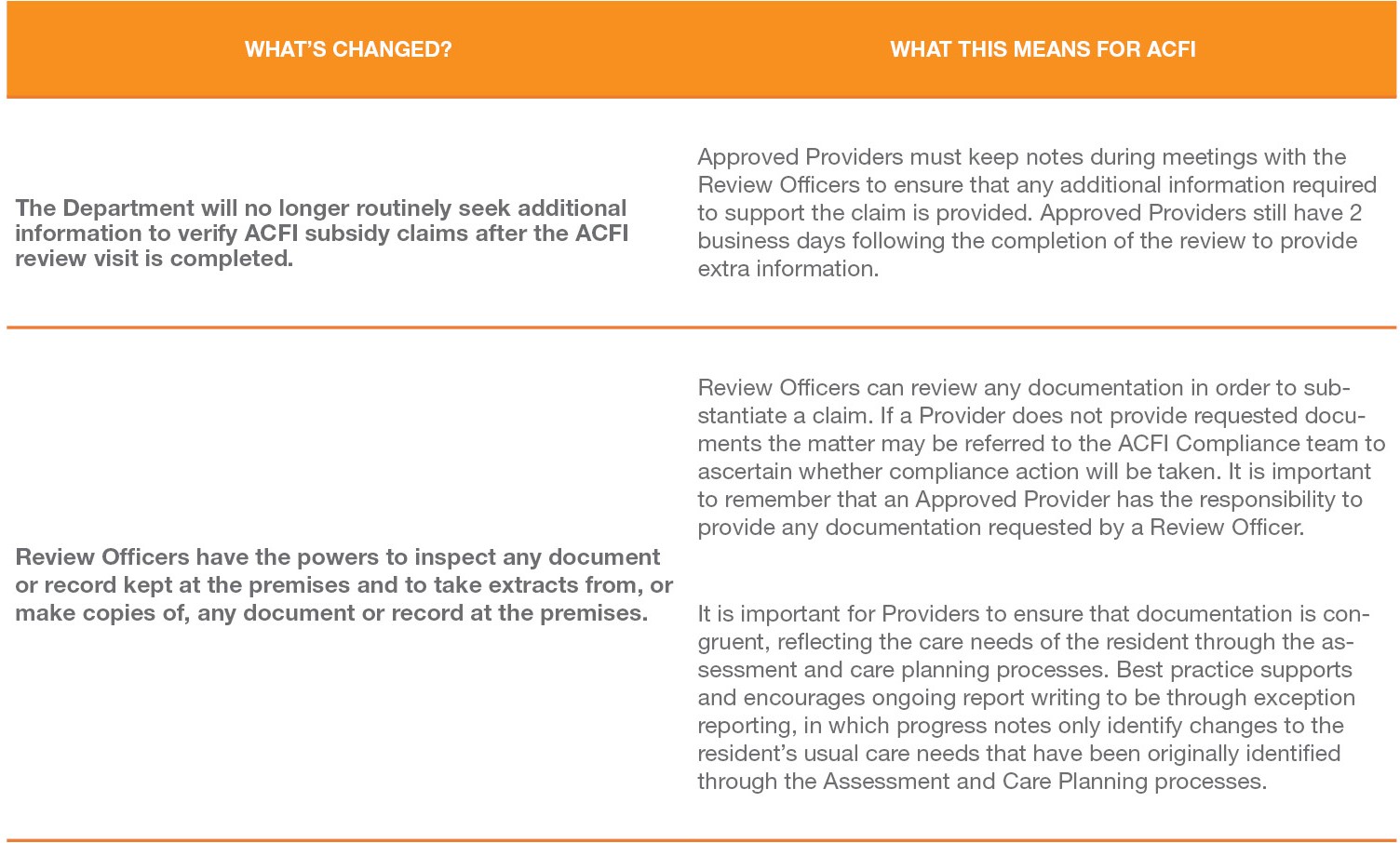